The City of Southlake is governed under the Council/Manager form of government.

The Southlake City Council is composed of seven members, one Mayor and six Councilmembers elected to at-large positions as stated in the City Charter. They are responsible for establishing policy and law.

The City Manager is hired by the Council and is responsible for the day to day operations of the City and advising the City Council. 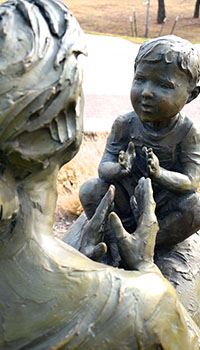