In 2006, the City Council adopted five values which would serve as guiding principles for how the City Council and City Employees would conduct business: Integrity, Innovation, Accountability, Excellence and Teamwork. The values are the cornerstone for the City's management system. 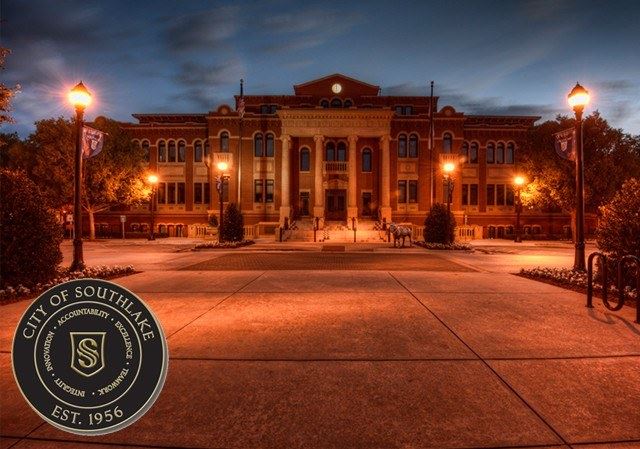