Tax Increment Financing (TIF) is a tool to finance public improvements within a defined area. The improvements should enhance the environment and attract new investment. The statutes governing tax increment financing are in Chapter 311 of the Texas Tax Code.

Costs of selected public improvements outlined in the zone’ s project and financing plan may be paid by current or future tax revenue flowing from redeveloped or appreciated real property valued in the zone. The additional tax dollars generated by growth of real property value in the zone are called the tax increment. These dollars flow to a fund for a specified number of years. Money flowing into the fund each year is spent according to an approved plan and in accordance with agreements in place with participating governmental units.

A Board of Directors appointed by the participating governmental units oversees the budget of the District.

For more information about Tax Increment Financing and other economic development programs visit the State of Texas Comptroller Office website.


The City of Southlake has one active zone - Tax Increment Reinvestment Zone #1 (TIRZ #1) which was established to provide a financing mechanism to facilitate high quality development in the southeast area of the city. The TIRZ #1 was initially established by the Board of Directors in 1997 and subsequently added partnerships in 1998 and 1999 while setting a term of 20-years as the life of the zone.

The zone was scheduled to dissolve at the end of 2018. In August of 2018, the TIRZ #1 Board of Directors and the Southlake City Council amended the Project and Financing Plan a second time to extend the life of the zone for another 20 years.

The amended project and financing plan extends the life of the zone for an additional twenty years, adjusts the planned projects and associated costs, and adjusts the participation of overlapping jurisdictions. To view this information and the map of the zone follow the link below:

The TIRZ’s base year taxable value (1997) was $23,475,366. Taxable property value appreciation in the zone since that time is captured for investment in the zone. The Project & Financing Plan approved in August 1999 outlines the strategies used to encourage development in the zone. The Plan also includes value projections for the zone as a benchmark to track performance.

Since its implementation in 1998, the TIF has generated $123,175,399 in revenue for investment, and to further the economic development goals of the zone.

Annual reports, developer agreements and expenditures have been documented and provided for historical reference of the TIRZ.

If you have any questions or are not finding what you are looking for, please contact our office at (817) 748-8039 or by email at EconDev@ci.southlake.tx.us.

The developer completed both public and private improvements on the site and the agreements provide for 40% reimbursement of the cost for general public infrastructure (roads, water, sewer, parking, etc.), and 100% reimbursement for the cost of public parks in Town Square. Through September 30, 2020, the developer has been reimbursed a total of $11,025,136 for eligible project costs.
In addition to reimbursements made from the incremental property value in the zone, the City Council has also executed 380 Agreements with the developer, providing for reimbursement of 80% of the sales taxes collected in the Grand Avenue portion of the project.
Public buildings and facilities were also included in the project and financing plan. A joint City/County facility was built and opened in early 2000, parking facilities were purchased by the City in 2008, and the plan includes a number of school facilities and operating expenses as well, to be funded with CISD and City of Southlake contributions only. 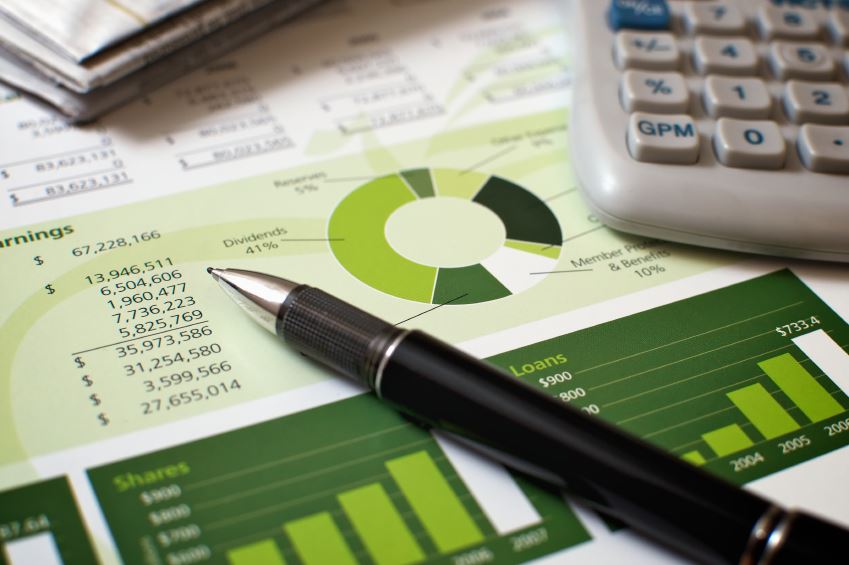