The City Council serves as a link between the citizens of Southlake and their municipal government. The City of Southlake operates under a council-manager form of government as approved by voters in 1987 through the adoption of the Southlake City Charter.

The Southlake Charter provides that the Southlake City Council shall consist of the Mayor and six Council members elected by numbered places and are elected at-large by the registered voters of Southlake to serve three-year, staggered terms of office.

Councilors help constituents by connecting them to resources, services, and City departments. City Council also administers the City's goals, major projects, and infrastructure improvements ranging from community growth and land use to finances and strategic planning. In addition, they serve as advocates for all Southlake residents. 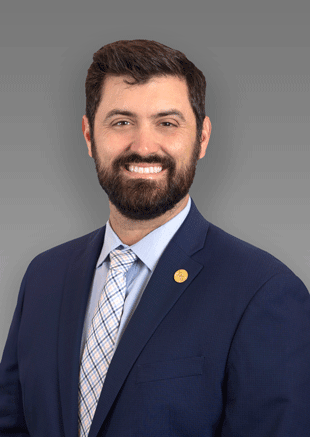 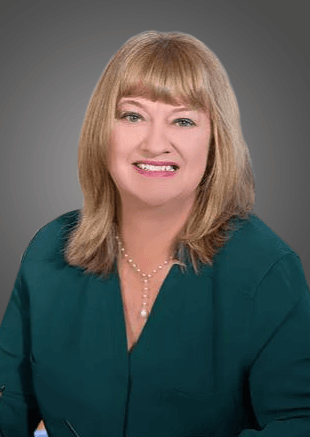 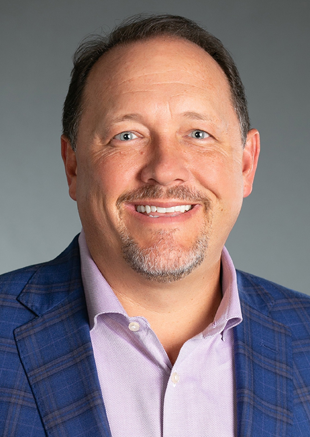 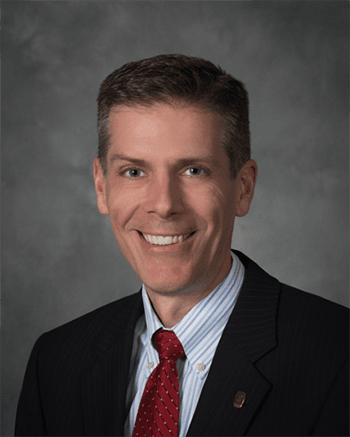 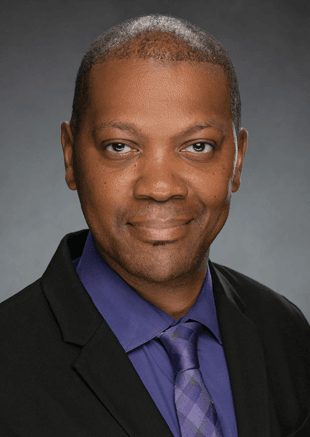 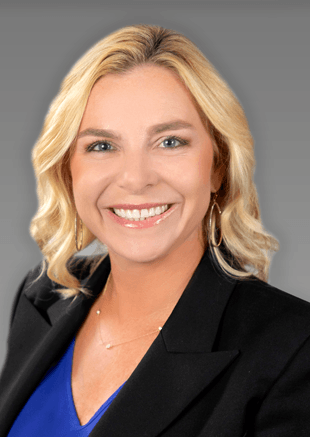 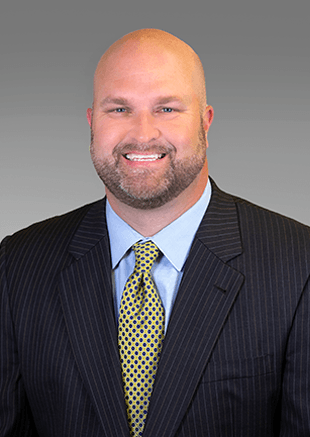 You may contact your elected officials using the above email addresses and phone numbers or you can email the entire City Council.

Learn how to request a meeting or event appearance from the mayor or City Council.