The City of Southlake is committed to managing its finances responsibly and transparently.

This page contains a variety of information on the City’s use of borrowed money for the construction of capital projects, how this debt is repaid, and the guidelines that are used to properly manage the use of debt. The site also contains debt trend graphics and financial assessments prepared by bond rating agencies.

We hope you find the materials informative.

Why Does the City Borrow Money?

The City of Southlake borrows money to pay for the construction of roads, water lines, sewer lines, parks, recreation facilities, City buildings, and other capital infrastructure.

Much like families who borrow money for big-ticket items like their home – but not to pay their electric bill -- the City limits its borrowing for the purchase of assets with a useful life of twenty or more years. The City never borrows money to pay for day-to-day operations.

Issuing bonds for important City projects allows the City to move forward to meet service needs like expanded roadways, but spreads the cost several years and allows for future taxpayers (who enjoy the benefit of the facility) to help pay for the asset.

How Are Projects Selected for the City’s Bond Program?

The City of Southlake has numerous master plans detailing community needs through build-out. These plans, collectively referred to as Southlake 2030, include recommendations for capital projects to ensure that the City prepares adequately for the future.

How Does the City Pay Back the Borrowed Money?

The City has several revenue streams that support the development of facilities and infrastructure. These funding sources are used to retire debt, as described below.

• Property taxes are used for roadway and sidewalk projects, and also were used to pay Southlake’s portion of Town Hall. Since 2003, property tax-supported debt has been reduced by 60% because the City has opted to pay cash or borrow for short periods of time for these kinds of projects. In fact, no property-tax supported debt has been issued during the past five fiscal years.

NOTICE OF INTENTION TO ISSUE CITY OF SOUTHLAKE, TEXAS CERTIFICATES OF OBLIGATION 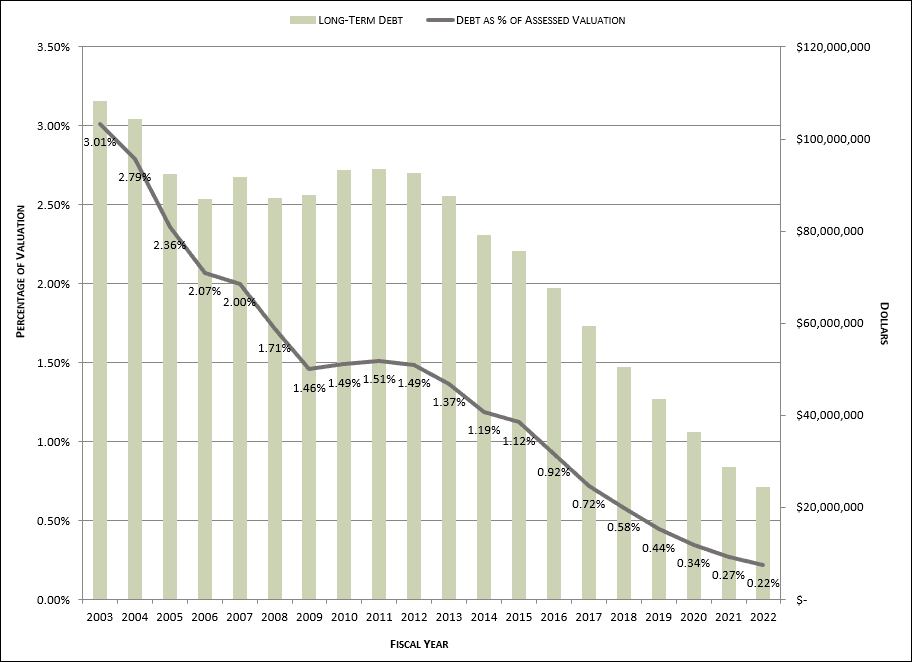 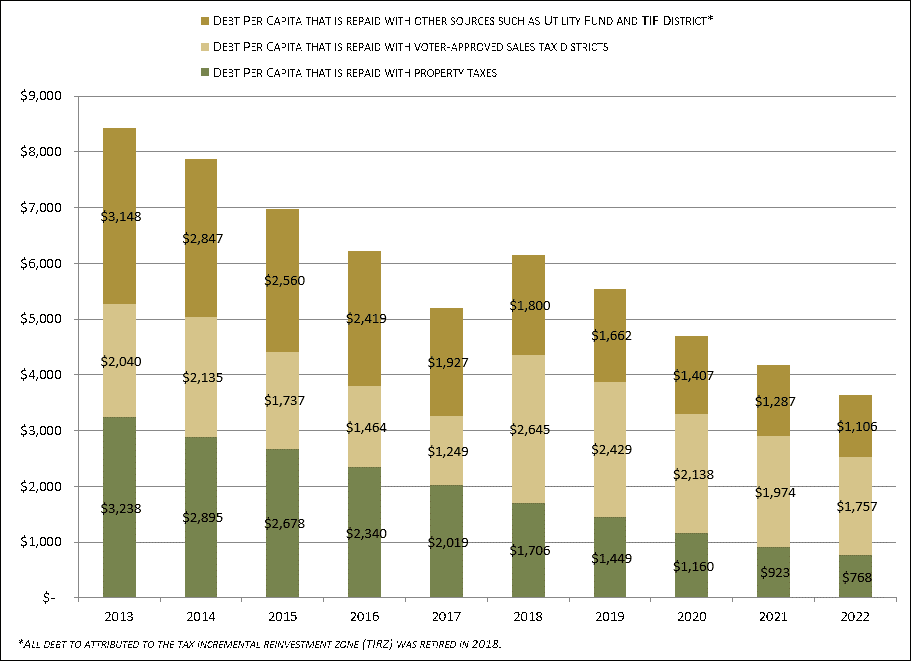 Efforts to limit tax-supported debt have resulted in 94% of the bonds will be retired in ten years or less, as of FY 2019.

How can I be sure the City is using debt responsibly?

Bond rating agencies review financial information to inform investors of key metrics associated with debt issuances. Ratings are assigned based on the investment risk. Three rating agencies have reviewed the City’s financials, including its debt profile and economic prospects, management decision-making, and governance. All three have assigned their highest credit rating to the City of Southlake’s property-tax-supported debt.

How can I review specifics about City debt?

House Bill 1378, passed during the 2015 legislative session, requires every city to annually report various figures related to the city’s amount of debt. Click here to read the current status of the City's outstanding bonds, and here for a report that gives context to the numbers. The documents contain information such as:

The City of Southlake borrows money to build large, capital assets that have a useful life of at least 20 years. Over the past several years, the City has limited its use of property-tax-supported bonds, opting instead to pay cash for these projects. Other projects are built with special funding, approved by the voters for that purpose, or with fees paid by ratepayers for the service. The City manages its debt responsibly as evidenced by AAA bond ratings.