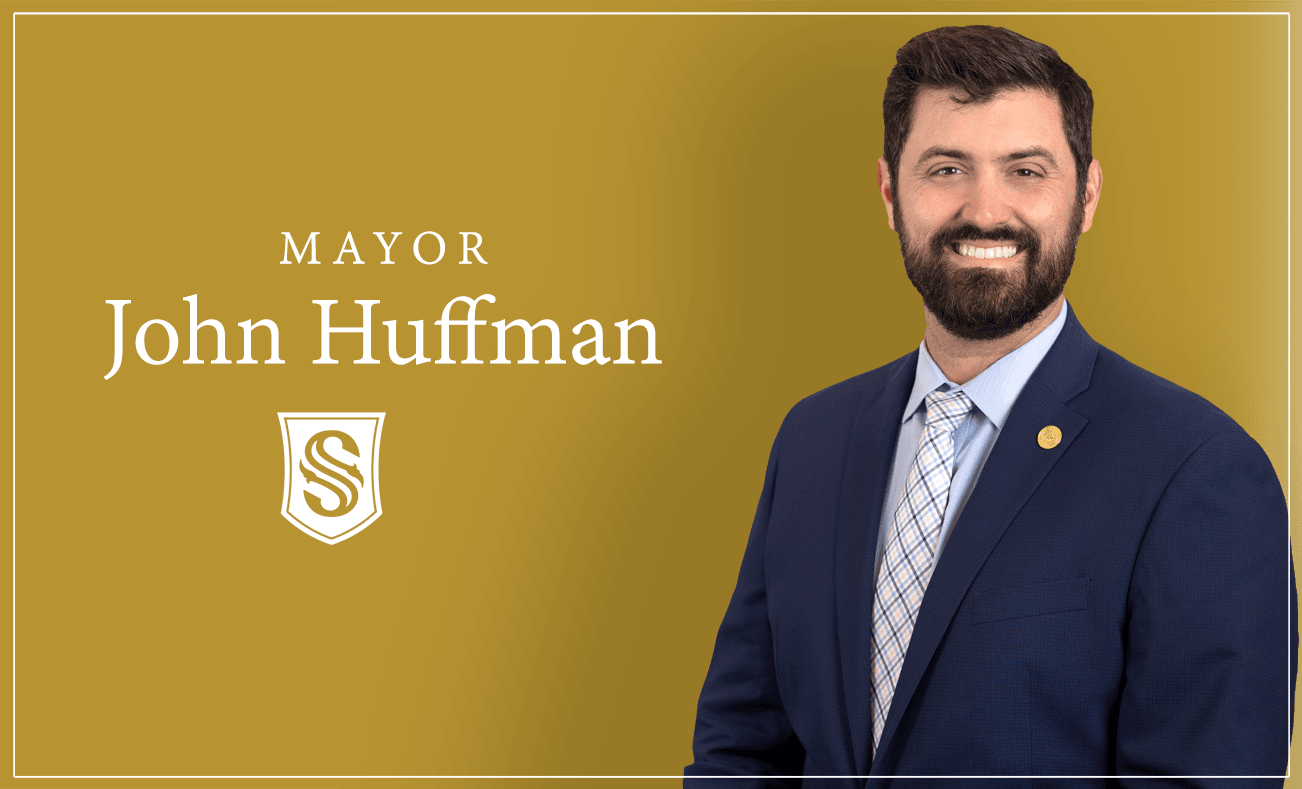 Elected in 2021, John Huffman is Southlake's current mayor. His City of Southlake service stretches back to 2015 when he first took Place 5 on the Southlake City Council. Mayor Huffman has served as Mayor Pro Tem since 2019. During his time on Council, he has made the Southlake community his priority. Working alongside present and past Council members and community leaders, he has served on the Southlake 2035 Corridor Committee, since 2018; Southlake Parks Development Corporation since 2015; and the Tax Increment Reinvestment Zone (TIRZ) No.1 since 2015. Mayor Huffman has been an active member of the Zoning Board of Adjustment since 2013, serving as Vice Chairman from 2013-2014; and Chairman from 2014-2015.